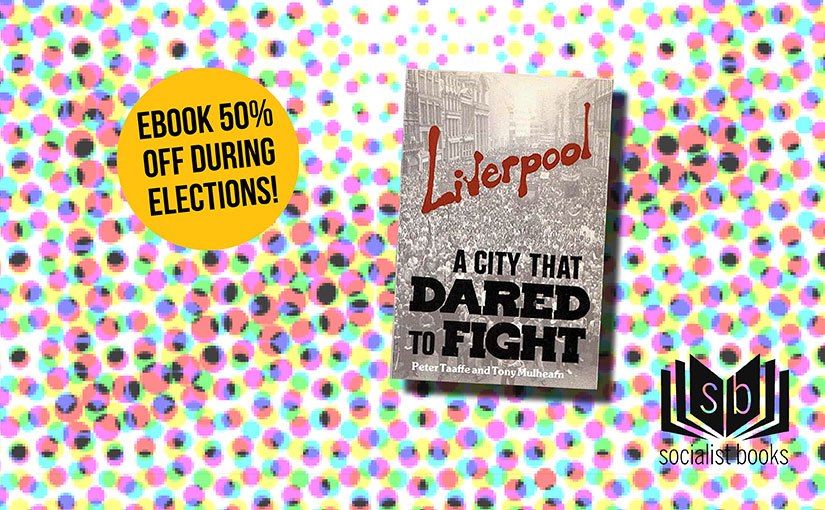 There are local elections ongoing across England throughout April and the start of May. A key battleground in these elections is the devastating scale of council cuts, and how they can be fought.

Liverpool A City That Dared to Fight is a record of the heroic struggle waged by socialists in Liverpool council against Thatcher’s austerity. Elected on a fighting stance, and building a united mass movement with the trade unions, Liverpool Council 1983-87 turned back the Prime Minister, winning extra funding and expanding council services.

The example of Liverpool Council still provokes discussion today. Find out how a fightback is possible, the role of socialists and the Militant newspaper, in a central battle of the 1980s. Pick up your copy of the Kindle edition today and get it for only £3.75 – 50% off our normal price.

Why not also check out some of our other great Kindle editions: The Rise of Militant, From Militant to the Socialist Party, Lessons of October and Trotsky in 1917. 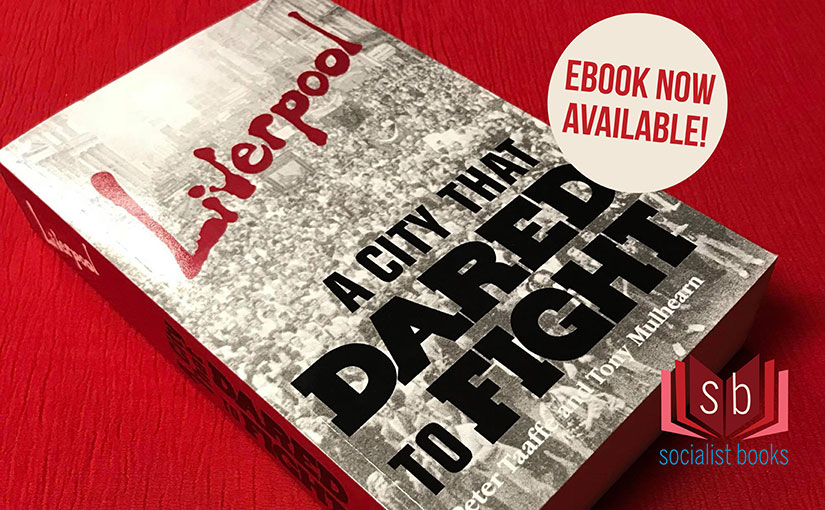 The chronicle of the Liverpool City Council 1983-87 is now available on Kindle! The council said no to Thatcher’s vicious cuts, and taking a fighting stance won major improvements for working-class people. The strategy and stance of Liverpool Labour, and the Militant supporters within that, are essential reading today for all those looking to build an anti-austerity fightback today. After Corbyn’s election, the legacy of the Liverpool Council 1983-87 is often referenced, but the real lessons are rarely drawn out. What does a fighting Labour Party look like? Can councils stand up against central government dictats? Liverpool A City That Dared To Fight offers affirmative answers to both of these, and sets out a clear record of the struggles of the eighties.

Socialist Books is proud to publish this ebook edition, and we hope that in doing so we hope that we make those key lessons more readily available.

Liverpool A City That Dares to Fight joins our growing collection of titles on Kindle, which also include The Rise of Militant and its sequel From Militant to the Socialist Party, and Leon Trotsky’s Lessons of October. We hope to add more titles soon, in ebook and in paperback editions. Check back on our website, or fill in the form on the left to sign up to our mailing list to get occasional Socialist Books updates. 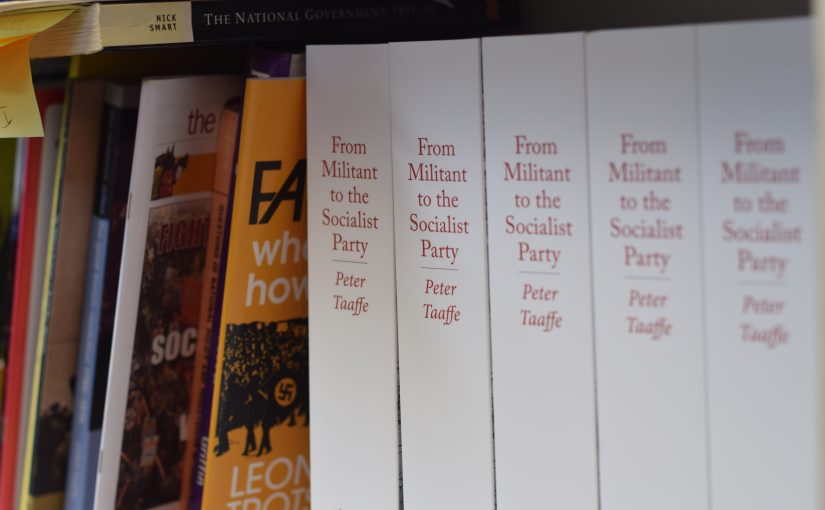 From Militant to the Socialist Party arrived back from the printers on Friday 19 May. To mark the occasion, author Peter Taaffe spoke to Socialist Party members. There will be a London-wide launch on May 25, an excellent opportunity to hear from Peter and get your copy signed! 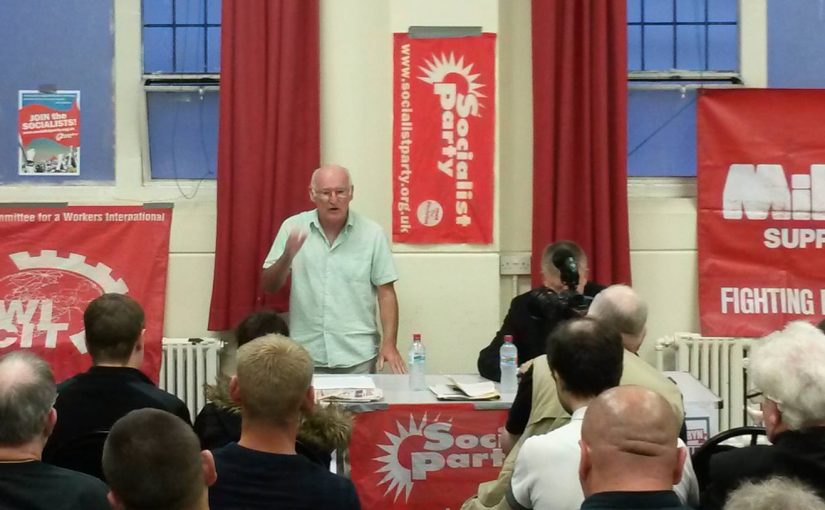 Just two weeks before the general election a new book, From Militant to the Socialist Party, will be released. It tracks developments from the Blairite takeover of Labour to the first rumblings of the world economic crisis of 2007-08, and is the sequel to The Rise of Militant.
It is an extremely timely release with people heading to the polls in June. Only by clearly putting forward a radical anti-austerity programme will Jeremy Corbyn be able to lead Labour to victory in this election. His clear call for voters to elect a Labour Party that “is standing up for working people to improve the lives of all” was a good start.
Author Peter Taaffe will be speaking, and there will be a chance to ask questions, buy your copy and get it signed.

From Militant to the Socialist Party covers developments from the Blairite takeover of Labour to the first rumblings of the world economic crisis of 2007-08, and is the sequel to The Rise of Militant. In the aftermath of the collapse of the Stalinist regimes, capitalism’s representatives proclaimed ‘the end of history’. But the struggles of workers and young people continued. From the Liverpool Dockers’ strike to the mass movements against the invasion of Iraq, this book records the fightback and highlights the lessons of these movements for today.
As Blair and New Labour implemented neo-liberal policies, the fight for working-class political representation was, and is, a fundamental battle charted out here. As right-wing trade union leaders preached partnership with the bosses, trade union militants showed that a fighting strategy was possible.
This book is not written from the point of view of the sidelines, but by an active participant. From Militant to the Socialist Party offers unique insight into how Marxists organised and the programme and strategy put forward at key stages of the struggle. The crucial discussions and debate among socialists as to the best way forward are explored, to provide key lessons for those who want to build support for socialist ideas today.

Peter Taaffe is the former editor of Militant newspaper, and is the general secretary of the Socialist Party. He was a founding member of the Committee for a Workers’ International, which now organises in over 40 countries, on every continent. As well as playing an active role in the struggles charted in this book, Peter is the author of several other books, including the Rise of Militant, Liverpool a City that Dared to Fight, Cuba: Socialism and Democracy, and Marxism in Today’s World.

From Militant to the Socialist Party is available from our sister bookshop Left Books – order before 19 May and get the pre-order discount!