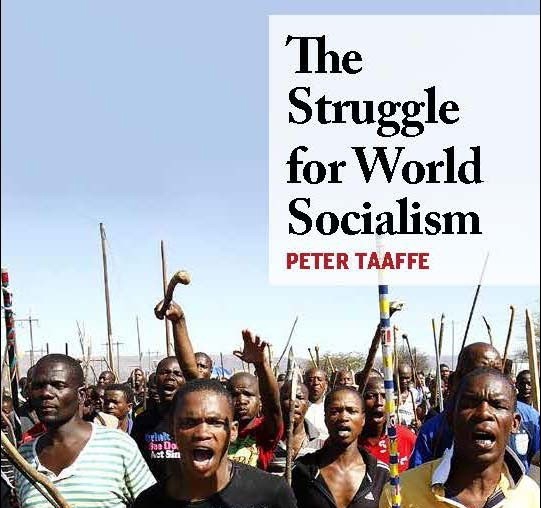 Thousands of people, especially the young, have taken to the streets across the world in opposition to the naked greed by the ruling elite, and growing impoverishment of the mass of people. The chasm between the obscenely rich ruling oligarchs and the majority of workers has been brought into sharp relief in the terrible pandemic.

Many, in all walks of life, are searching for a new way forward. Socialist change is in the air. Could this be the beginnings of the coming socialist revolution?

In this third book on the history of the work of the Socialist Party, Peter Taaffe outlines a Marxist and Trotskyist analysis of developments in the global capitalist system, including the political events that flow from them, from the financial crash of 2007-08 through to 2019.

Numerous examples of successful trade union and political class battles bring to life not only the kind of organisation and audacity that can win against the bosses now, but also help workers hone the kind of methods and organisation that can ultimately bring about fundamental socialist change.